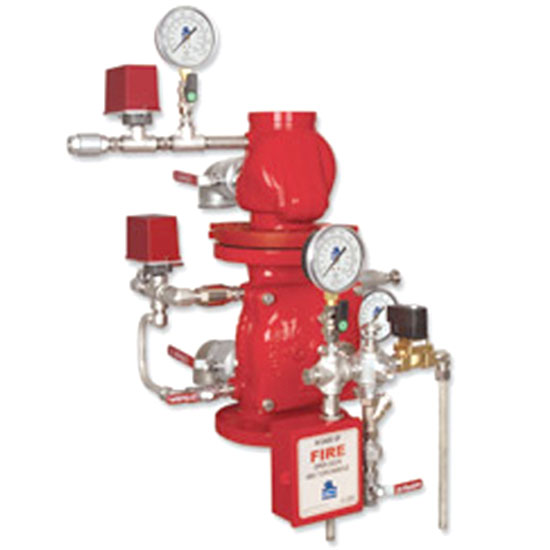 The Bermad Model FP 400E-7BM Double Interlock Pre-Action, Electric-Electric Release System is suitable for use in systems requiring that water be kept out of the sprinkler piping until an electric detecting device and a sprinkler have both been activated.

Electric double interlock systems include automatic sprinklers attached to a dry sprinkler piping system, along with a supplementary electric detection system and an electric Supervised System of low air pressure in the system piping. The Double Interlock Pre-Action System admits water into the sprinkler piping only when both the detection device and the supervised systems simultaneously signal the control panel to trigger the solenoid valve.

An anti-flooding feature is provided by utilizing an in-line check valve, which creates an intermediate vented chamber using a Normally Open drip-check. 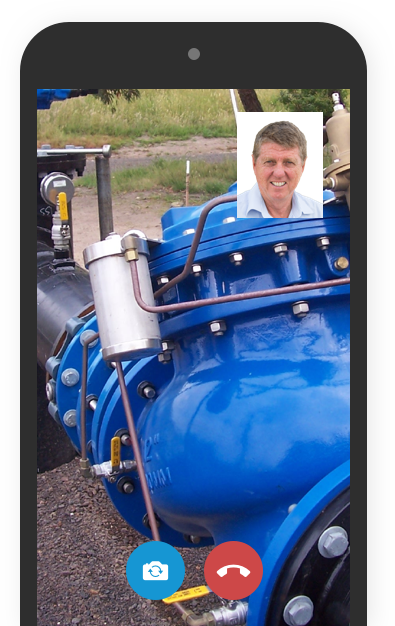 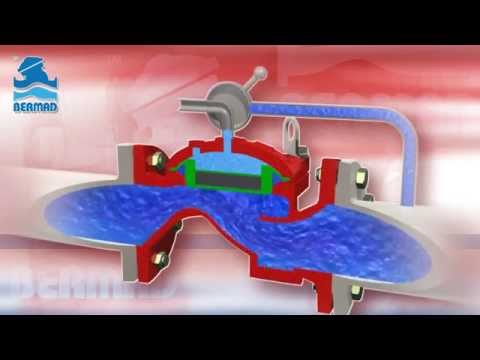 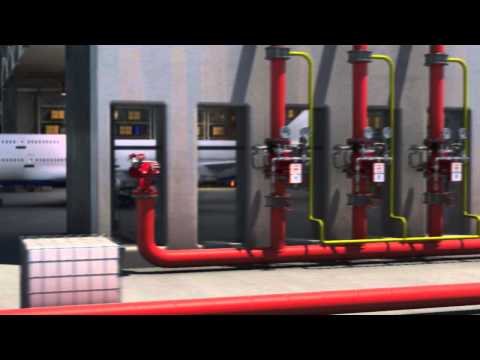